FIND THE BROTHER MACHINE FOR YOU 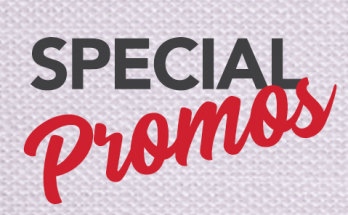 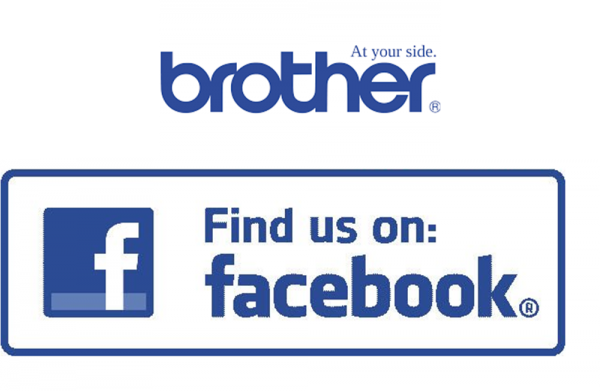 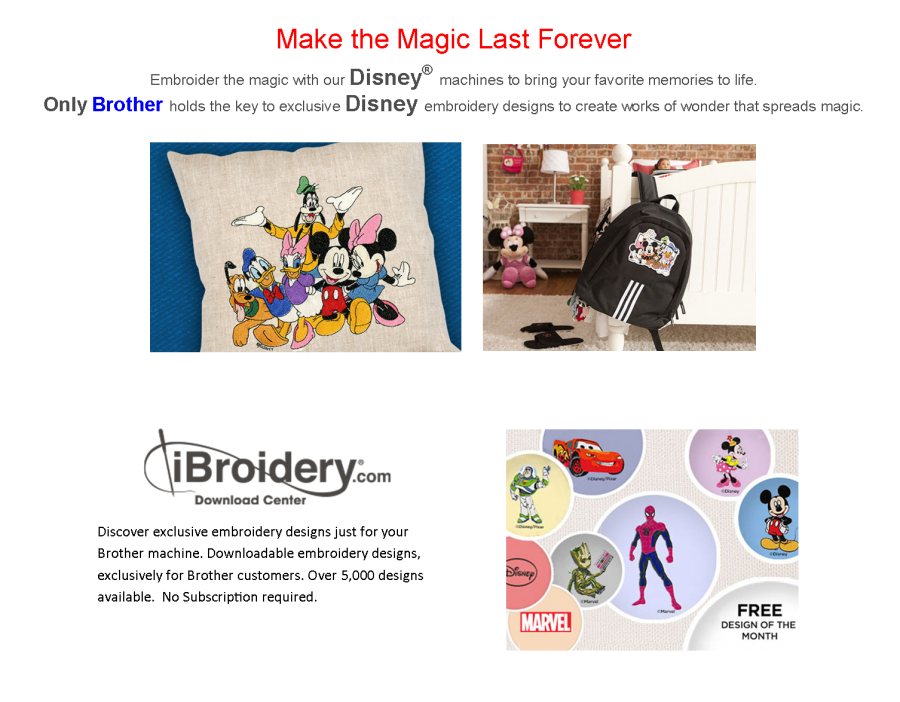 In 1908, Kanekichi Yasui established the Yasui Sewing Machine Company for the repair of sewing machines
which later was renamed the Brother Sewing Machine Company. The company was the one of the first
to mass-produce sewing machines in Japan in 1932. By 1954, Brother Sewing Machines were being exported
to the United States and other countries.  Today, Brother is one of the largest manufactures of sewing
machines.  Brother has a huge selection of sewing and embroidery machines.
Brother has a price point for everyone and the ease of use is unmatchable. 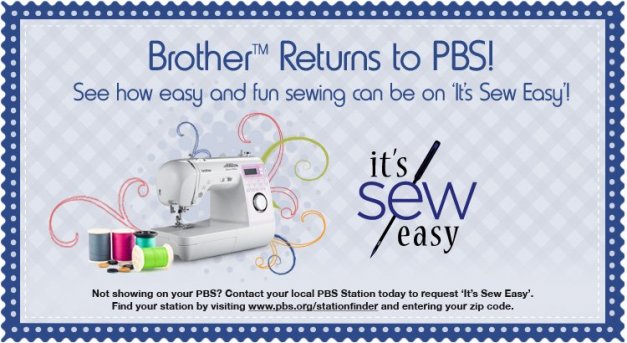 Brother is proud to be the Exclusive Sewing Machine Sponsor of  ’It's Sew Easy‘.
The show focus on how easy sewing can be when you have fun with styles and techniques rather than focusing on perfection.
’It's Sew Easy‘ were developed to appeal to younger sewers,contemporary crafters and skilled sewing room veterans alike.
Those who love Brother machines and accessories will be excited to tune in to learn new techniques for apparel embellishment,
personalization, restyling clothes, DIY home décor, and more.

Brother is the Exclusive Sewing and Embroidery Licensee of Project Runway. Watch contestants create runway fashions on Brother machines
until the ultimate designer is officially chosen at Fashion Week. Don't forget to check out the Brother line of Project Runway Limited Edition
sewing machines to create your own personal couture just like the designers on the show!